BetterCloud is a SaaS management platform that enables IT teams and organizations to manage and secure their growing stack of SaaS apps in the growing digital workplaces.

The marketing team was faced with how to align marketing and sales on top named accounts and implement scalable ABM tactics to drive pipeline.

In just one quarter the marketing team saw:

BetterCloud is a SaaS management platform that enables IT teams and organizations to manage and secure their growing stack of SaaS apps in the growing digital workplaces. BetterCloud works with a range of companies, but primarily targets IT professionals to help them with their SaaS Operations.

When Derek Ries joined BetterCloud as Director of Marketing Operations, he quickly realized that no one was looking into the marketing pipeline or the opportunities being influenced. Simply put, there was no attribution model. Big yikes. With no baseline, no sense of what was working, and no campaign performance data, it was impossible to scale. So Derek focused on 3 main goals to help BetterCloud scale quickly. First, he worked to ensure that BetterCloud’s martech stack, including Marketo and Salesforce, was functioning properly, and that the ideal customer profile (ICP) had been defined correctly. Second, he worked to align marketing and sales, and lastly he adopted a tiered target account list to engage with ABM programs.

RollWorks and Salesforce were key components of BetterCloud’s ICP refinement and validation. BetterCloud’s ICP takes into consideration firmographic data like location and employee count in conjunction with behavioral data including first and third-party intent signals and account engagement. With a clearly defined ICP, Derek was able to focus on the second goal: alignment between marketing and sales teams.

"Account-based everything" to align marketing and sales

We’ve all heard that marketing and sales alignment is critical to ABM success, but how do you implement programs that foster and support that alignment? According to Derek, for BetterCloud, “it’s not just account-based marketing, it’s account-based everything” which BetterCloud calls ABX. So what is ABX and how does it differ from ABM? The ABX acronym reflects an approach that is not solely rooted in marketing. Instead BetterCloud aligned their marketing and sales teams by blending elements from both a classic top-down strategy and bottom-up approach and focusing on quality over quantity for their lead acquisition approach.

Using intent data along with insights from the sales team, the marketing ops and demand generation teams tiered their account lists and mapped out engagement channels based on how much automation versus personalization should be directed into each tier.

Each tier in BetterCloud’s target account list gets its own clear action plan, with top tier accounts getting more 1:1 personalized touchpoints and lower tiers receiving more traditional automated demand generation plays. These directed ABX efforts allow BetterCloud to take the guesswork out of determining which accounts to target, creating a well thought-out process that leverages data and automation and results in marketing ops, sales, and demand generation working in lockstep.

Using RollWorks intent data and other signals, BetterCloud is able to prioritize surging accounts for sales. And with their ABX tiers, they can have demand gen campaigns always on for the lower tiers, while taking a more one-on-one approach with an increase in human touchpoints for Tier 1 and Tier 2 target accounts.

Using RollWorks, the team aligns on each seller’s ‘Top 10’ accounts, prioritizing accounts that show intent via sites like G2. Then the sales team focuses on region-specific accounts with personalized messaging to nurture accounts past the top of the funnel with key middle-funnel campaigns to pull people closer to sales.

This scalable approach to ABM allows BetterCloud to incorporate “wow” moments into its sales process. For example, BetterCloud’s personalization strategy relies on Sendoso to send top tier accounts eGifts like coffee or lunch to incentivize meetings and conversations. RollWorks not only surfaces interested accounts, but also allows sales to reach out to those accounts with targeted messaging based on their behavior.

With the right data to target the right accounts at the right time, BetterCloud was able to drive huge results. In a single quarter their ABX efforts resulted in a 64% shift from “unaware” to “Engaged”. Additionally, they netted 18 influenced opportunities from their top named accounts in just one quarter. 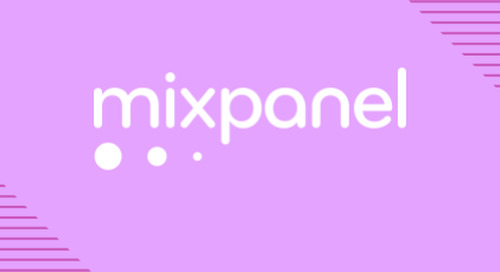 By helping Mixpanel identify and engage its best-fit accounts, RollWorks has been instrumental in helping M... 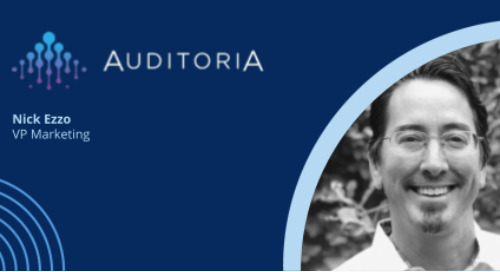 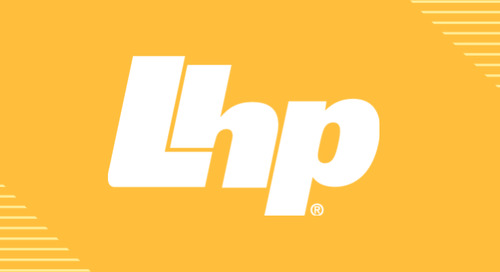 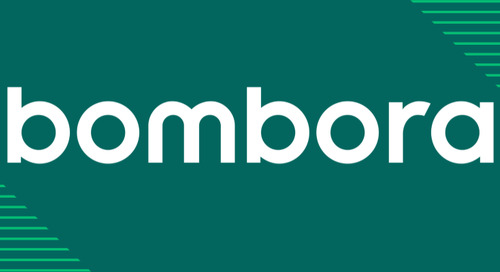 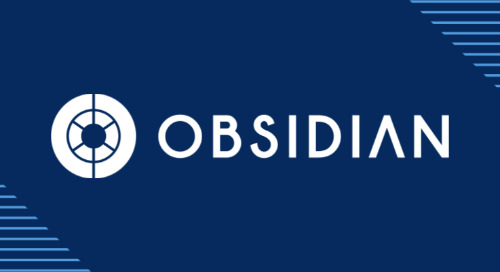 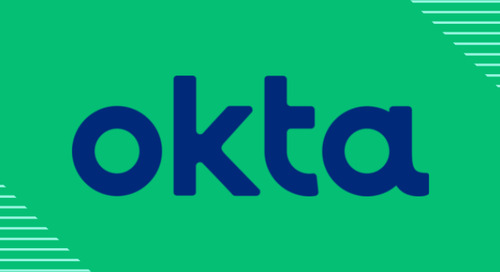 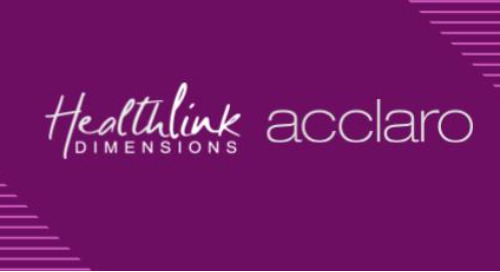 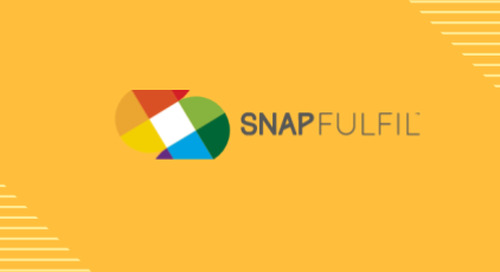 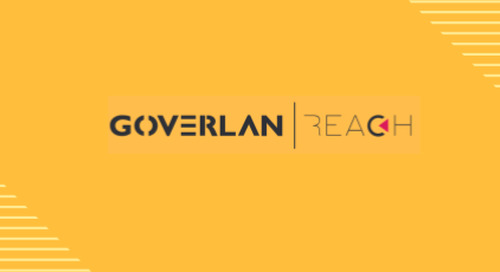 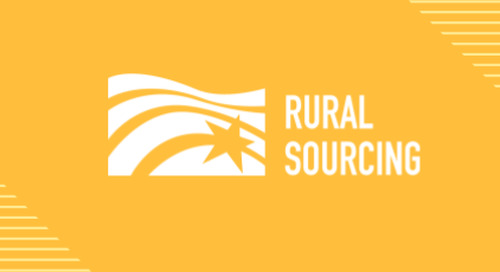 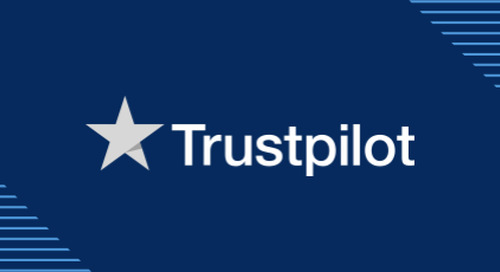 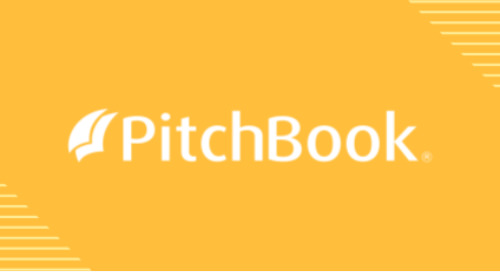 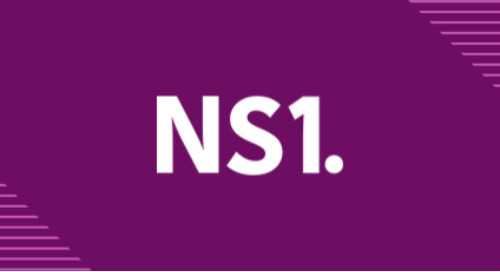 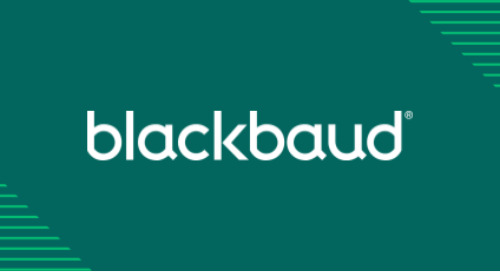 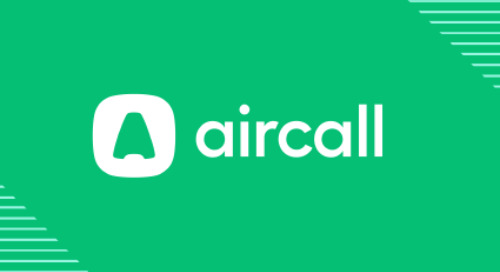 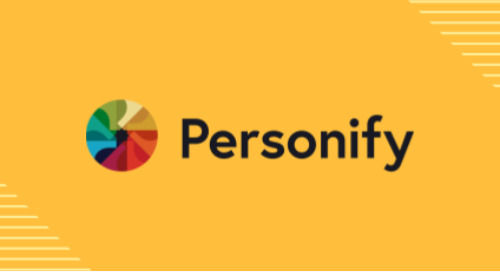 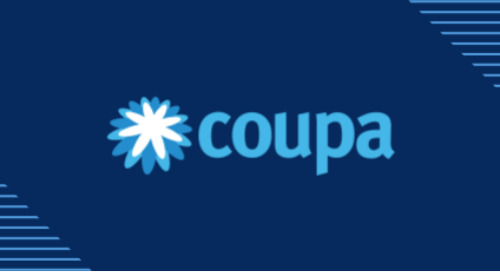 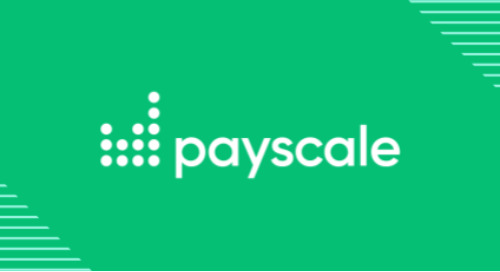 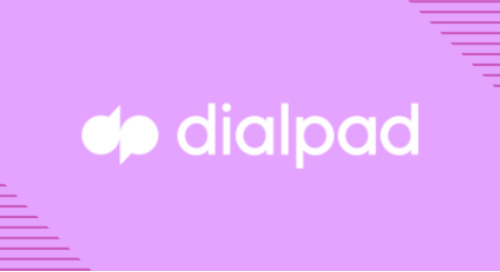 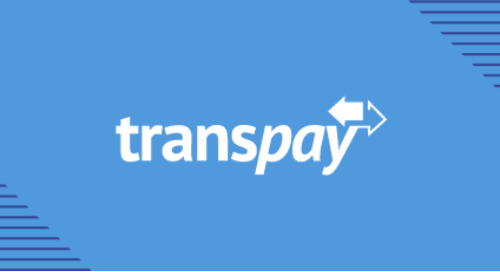