How Honeywell invests in innovation with ABM

For some organizations with long and successful histories, an “if it ain’t broke don’t fix it” motto can permeate the culture.

But when change comes too slowly—or not at all—these legacy companies put potential revenue at risk. According to recent research from Gartner, the most common challenge faced by revenue organizations is driving demand and getting pipeline.

That’s because buying habits have changed and traditional marketing and sales methods aren’t as effective anymore.

To move the needle in today’s landscape, companies of all types must embrace digital innovation and become hyper-targeted in their approach.

Here’s how Honeywell embraced ABM to do just that.

Opening the door to ABM

As a blue-chip company in business for more than 100 years, Honeywell’s no stranger to changing times. But when Bill Kircos served as Vice President of Marketing and Communications starting in 2012, the company was still relying on press releases, print brochures, and town halls to launch new products.

As the new CMO, he knew he needed to change the culture around marketing. He started by implementing a swear jar to ban those pesky words above from the lexicon—then he began having some serious talks.

“The inflection point for us was some of the philosophical discussions we had. Then we married those discussions with technology that became available. Eventually, we had one instance of sales and marketing tools in our aerospace division: one CRM, one Marketo. Once we had that, we started asking questions like whether mass marketing is the best way to market if it’s expensive and we can’t measure it very well.” — Bill Kircos, CMO, Honeywell

Then it became a culture thing. In theory, they believed they could sell better, market better, and maybe save some money—but how could they get the group to change?

As it turns out, the answer lay in Honeywell’s existing culture.

“We’re really big on teaching engagency, which means risk-taking, curiosity, iteration. That’s how we approached our first stab at ABM. We used geofencing to market by home and zip code where we thought the executives and decision-makers were working and/or living. And we took it on with engagency.”  — Bill Kircos, CMO, Honeywell

In a slight variation on “the right message to the right person at the right time,” the CFO’s wife saw Honeywell’s ads and told her husband about them. Then her CFO/husband told the CEO.

“Next thing you know they’re calling us and saying ‘You must be spending millions on advertising. We’re seeing your ads everywhere. We really appreciate the message Honeywell is delivering to us.’ That was largely due to effective targeting.” — Bill Kircos, CMO, Honeywell

Getting buy-in for a one-off campaign is a solid way to start, but how do you convince a traditional business to adopt ABM as an ongoing, multi-channel strategy?

For the Honeywell team, the process was like learning to run. First they had to crawl, then they had to walk.

“The competition was spending hundreds of thousands of dollars on Wall Street Journal ads and our executives didn’t totally grasp what we were doing. So I had to explain to them how precise targeting is, and we wound up doing some geofencing around our own building so they would see some of the targeting we were doing firsthand.”  — Bill Kircos, CMO, Honeywell

The walking stage began when, in the spirit of engagency, one of Bill’s colleagues recommended RollWorks.

“At this point, we had one CRM, one Marketo, and a really innovative company that can do really specific targeting. With these three core solutions in play, we went from a crawl to a walk to at least speed-walking rather quickly.” — Bill Kircos, CMO, Honeywell

Speed-walking for Honeywell meant pursuing a big commercial engine account. It was a multi-million dollar deal, so they spent a lot of time figuring out who the decision-makers and influencers were before launching any campaigns.

“We came up with a list of 128 names within this company working hand in hand with sales—it wasn’t just marketing coming up with names.”  — Bill Kircos, CMO, Honeywell

Honeywell’s results were outstanding. Working mainly through RollWorks and Linkedin, 89 of the 128 people targeted visited the intended landing page.

“What was even better is they were spending about 6.5 minutes on the page vs. the Honeywell average of 2-3 minutes. I would highly recommend RollWorks and LinkedIn as our top two ABM tactics.” — Bill Kircos, CMO, Honeywell

Proving ABM is worth it

Convincing stakeholders that marketing is an investment—not a cost center—is an all-too-common challenge, even for a multinational conglomerate like Honeywell.

The solution? Having data that makes it possible to sell the idea internally and externally.

“The big inflection point for us with account-based marketing and digital marketing in general was going to a company full of engineers, airplane owners, and manufacturers who will only focus on numbers and black and white information. When you can approach them with data, it’s wonderful.” — Bill Kircos, CMO, Honeywell

But getting to the point where you can have data-driven conversations that make executives comfortable first requires a sizable shift in thinking. It means moving away from goals like massive awareness and large volumes of leads.

“We educated our whole marketing team to be lead-to-revenue focused. Now we’re starting with a very narrow group of people and our goal isn’t necessarily massive amounts of leads. In theory, your sales team already has those accounts covered.” — Bill Korcis, CMO, Honeywell

That means thinking about things like impressions, how long people engage with content, and perhaps most importantly, who’s engaging with what.

“RollWorks help us get actual names. Our KPIs get much more personal just like our account-based marketing does.” — Bill Kircos, CMO, Honeywell

It’s no secret that the way people buy has changed. For B2B companies especially, selling effectively means reaching a committee of buyers with different needs and perspectives.

Often, someone in the middle brings the deal together. And the personas your team targets at the individual level will differ based on other factors like company size.

Whether they’re targeting a few decision-makers or pursuing buying committees of 100 plus contacts, Honeywell generates a tremendous amount of pipeline.

“Even for smaller deals, we saw the conversion rate of those leads in the 40 to 50% range, while our average conversion is 20 to 25%. Now I'm going to executives to say not only are we delivering new pipeline, but we’re also increasing the chances of that conversion.” — Bill Kircos, CMO, Honeywell 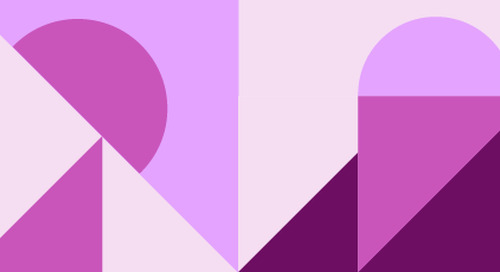 If you don’t want to be left behind, you have to put your money where your mouth is and invest in MarTech p... 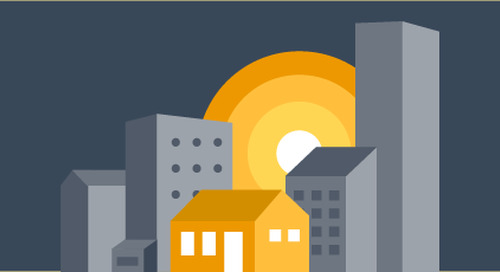 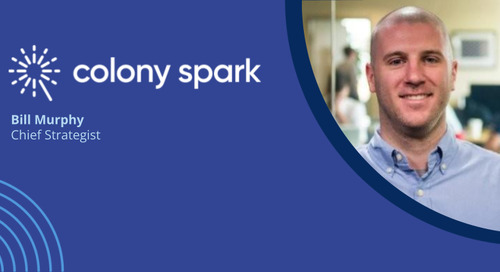 The top account-based marketing channels to leverage for early-stage and resource-strapped companies. 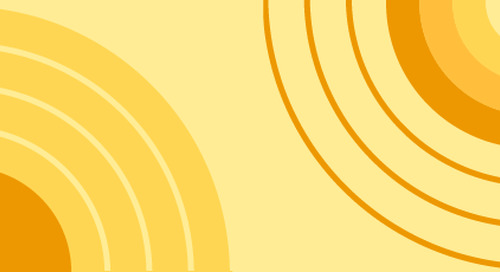 To Navigate the “Great Marketing Adaptation,” Embrace your Next Best Action

As marketers continue preparing for the next shift within the industry, they must focus on the right buyers while identifying what strategies they can work on adapting now. 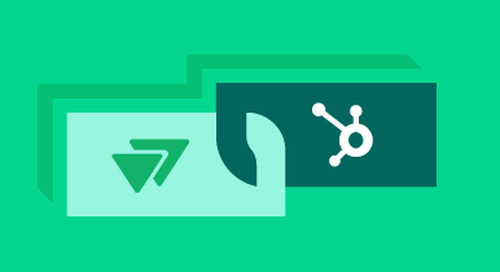 From Inbound to Insight: ABMify with Sales Insights for HubSpot

Sales Insights for HubSpot is an effective ABM tool that helps drive and prioritize opportunities that will ultimately impact their bottom line. 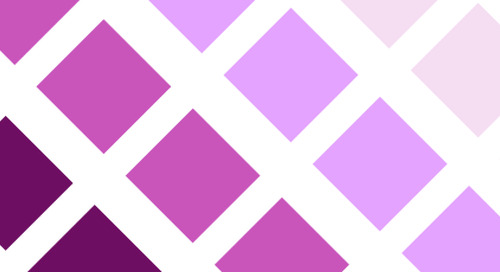 Market Got You Down? 10 Hacks to Fill the Demand Gap ASAP

We've got 10 hacks you can implement today to start filling your demand gap and close as much revenue as possible in these uncertain times. 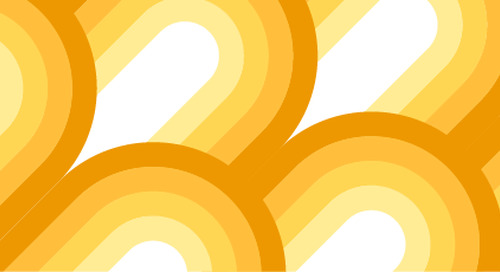 Do More With Less: 4 Ways to Heat Up Your Marketing Strategy This Summer

Here are a few buzzing marketing tips to help you do more with less resources this summer. 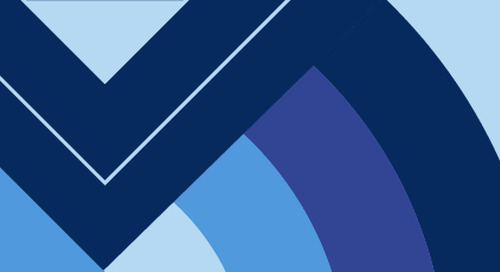 5 Ways to Improve Your Sales Performance for Impact

5 tips to improve your sales performance and impact to close deals fast. 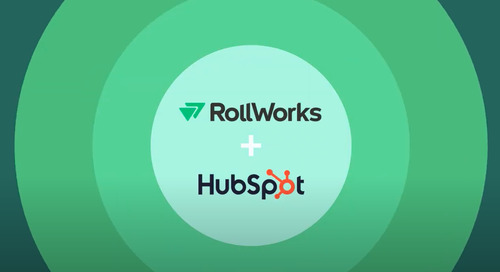 How Marketing & Sales Teams Can Maximize ABM Data with HubSpot

Leverage the power of RollWorks and HubSpot to improve marketing and sales efficiencies to bring in results. 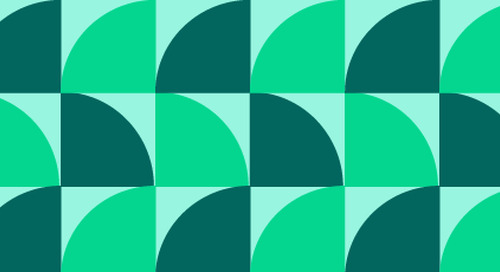 3 Pillars and Plays to Get Started to ABMify Demand Gen

ABMify your demand gen or inbound strategies to get the most value out of your marketing efforts. 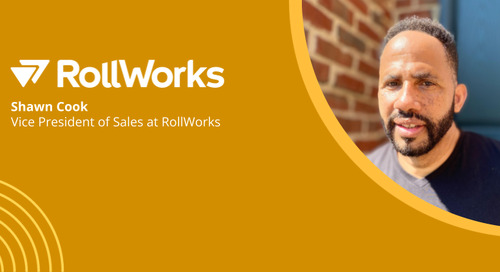 The Modern B2B Seller: From Traditional to Strategic

RollWorks VP of Sales, Shawn Cook, shares insights on how sales teams are shifting from traditional B2B selling to a new strategic approach. 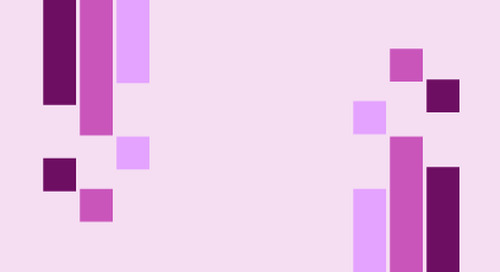 RollWorks Snags Top Honors From TrustRadius and G2: 4 Themes That Emerged In Our Reviews

Four big takeaways from TrustRadius and G2 reviews on how to build trust from some of our happiest customers. 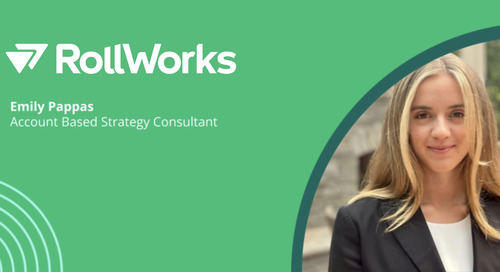 When SDRs Get Personal, It Pays Off

As an Account-Based Consultant at RollWorks, Emily Pappas has proven that a little personalization goes a long way. Here are a few of her tips and tricks on her daily workflow as an SDR. 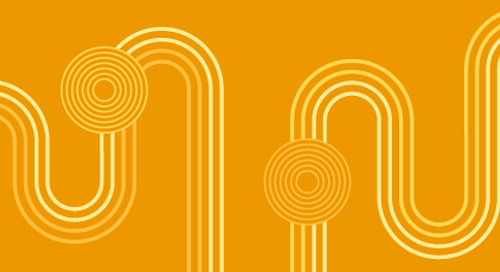 How Account-Based (Everything) Is Driving Marketing Innovation In 2022

A look at how investing in ABM will enable marketers to shape the industry in 2022. 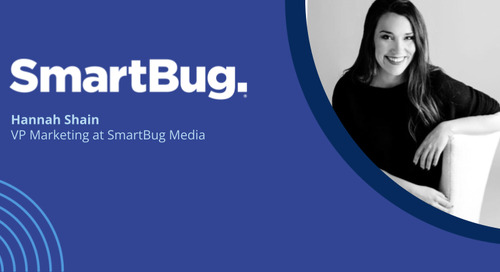 Hannah Shain, VP of Marketing at SmartBug Media, shares insider tips on how to revamp the customer journey map. 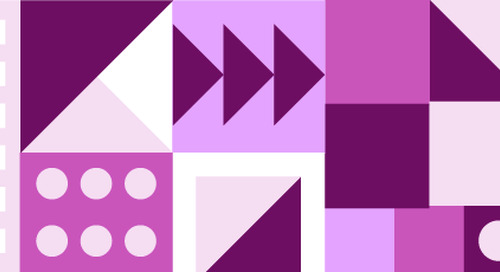 How ABM is Driving Marketing Innovation in 2022

A look at how marketers' investment in ABM will continue to evolve our industry in 2022. 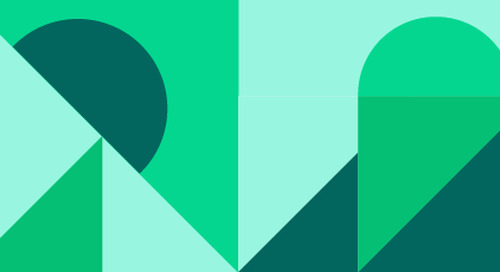 How to Build a Great B2B Marketing Team That Scales

A marketing team blueprint breakdown to help as you scale to support ABM. 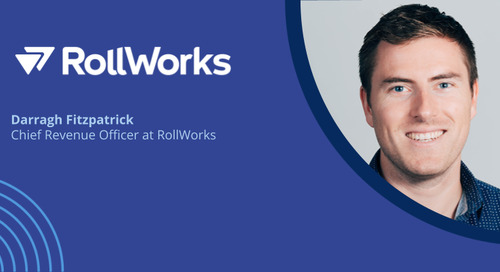 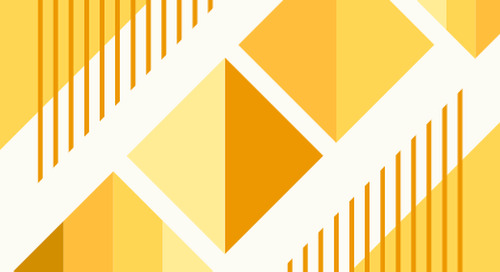 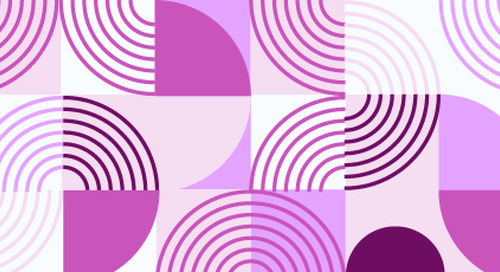 A marketing and sales alignment workbook to help bring balance to your teams and implement ABM programs efficiently for faster revenue growth. 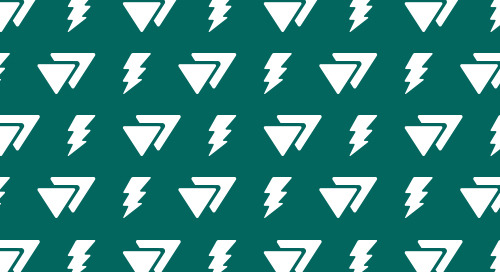 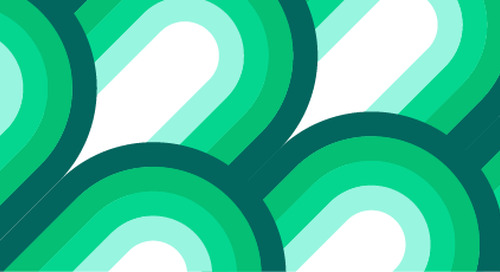